A pandemic of disappointment.

I read those words early on this year, back in March, which was of course just last month and yet also somehow seven years ago, and they’ve stuck with me ever since. At the time, New Zealand was just on the brink, about to tip over from a widespread state of increasing caution and nervousness to an actual outbreak and, hot on its heels, the big lockdown. Plans were being cancelled everywhere you looked, and every decision was worthy of second-guessing. A pandemic of disappointment was the perfect way to describe the mood that swept the country as birthdays slipped by virtually unnoticed, holidays were given up or remained unbooked, and outings with friends were scaled down, and scaled back, and finally just outright called off.

All these months later (or mere days – what is time, etc. etc.) and I thought the pandemic of disappointment was over. I thought it had been replaced by the pandemics of frustration, of anger, of fear, of tragedy, of (American) election fatigue (I’m not American, I don’t even live there anymore, why do I care so much, why is it so consuming?!), of absolute complete weariness, of outrage…but it turns out there is apparently room for many, many pandemics of emotion out there, and disappointment hasn’t gone anywhere.

Yesterday, I watched happy graduands taking photos in the Auckland Domain, celebrating their achievements with their families and friends in the sunshine. Tomorrow is the ceremony that I would have walked in, had I not chosen to graduate in absentia instead. I made that choice for a good reason! I was originally meant to graduate in early May, but that couldn’t go ahead because coronavirus. It was rescheduled for October, but that couldn’t go ahead because coronavirus. Third time lucky, and the university has finally been able to hold graduation this week…but I have already graduated. I didn’t want to risk the disappointment, and the annoyance of reorganising time off, regalia hire, etc., if the ceremony had to be cancelled again. I also felt like I had to place a limit on it, and graduating more than a year after handing in my dissertation felt like a good, obvious cutoff to me. So I didn’t – instead I requested to graduate in absentia, and I received an email confirmation that I had officially graduated on 6 October, 25 days before the one year mark.

Yes, receiving my congratulations via email, after five years of study, was a letdown. My certificate will turn up in the mail at some stage, and I expect that to also be a non-event. I will carefully store it with the certificate from my Bachelor’s, which is, um, somewhere (we don’t tend to display our qualifications in New Zealand unless it’s likely to make someone feel reassurance – like in a doctor’s office, for example!). And then, that will be that. I chose it, but I’m still disappointed.

I absolutely count myself as fortunate that I haven’t had reason to feel anything worse than disappointment throughout this. That said, it is what I feel and I’m allowing myself to feel it, at least for a couple of days. I will still try to find a way of celebrating my achievement – because a Master’s degree is definitely an achievement! – but right now, the idea feels a bit forced and hollow. A bit like I’m trying too hard to make up for this latest disappointment, which is just one more tiny little disappointment in a whole global pandemic of them. 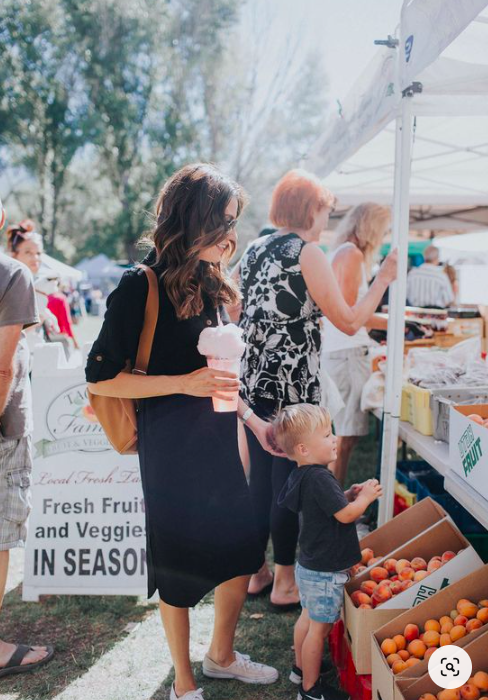 Take a look at my favourite looks.